B-25 Crash in Badin Lake

I began scanning family photos soon after my father died in 2004. In my mother's collection of photos were two pictures she identified as Charles and Mary McDaniels. My mother knew the Hill and McDaniels families.

In 2014 my mother and I were eating lunch when we met Robert C. Hill and I think one of his sisters. Mr. Hill was a brother of Mary Elizabeth Hill. Robert and my mother were in school together at Badin. We mentioned the pictures and invited them to visit. I made copies of the picture of Charles and Mary.

I have my mother's prints and I plan to donate those pictures to the Badin Museum.

I never talked to my mother about the last two pictures on this page. I wish I had done so. I scanned them and whenever I clicked through the old pictures, I wondered what those crowds were doing beside a lake. Then one day in the last five years, it occurred to me they may be scenes of the crowds at the edge of Badin Lake on June 8th, 1944. I don't know what else it could be. My mother would have turned 17 a few months earlier. 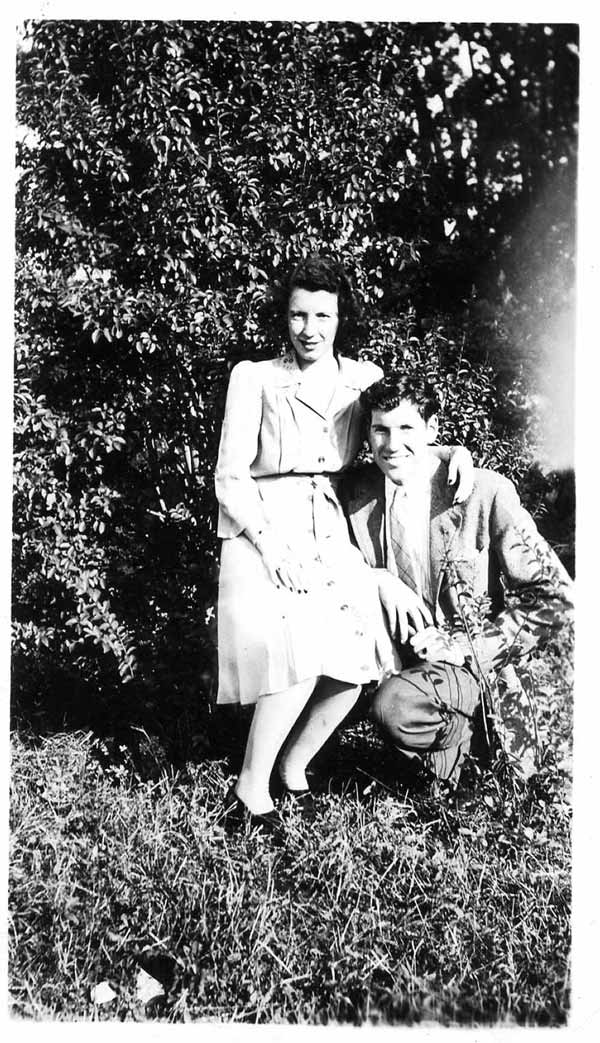 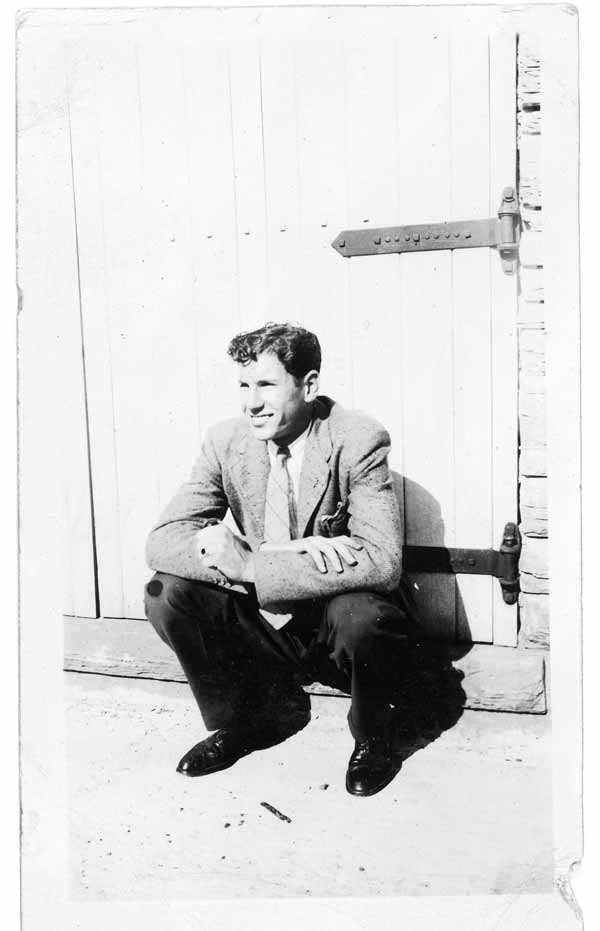 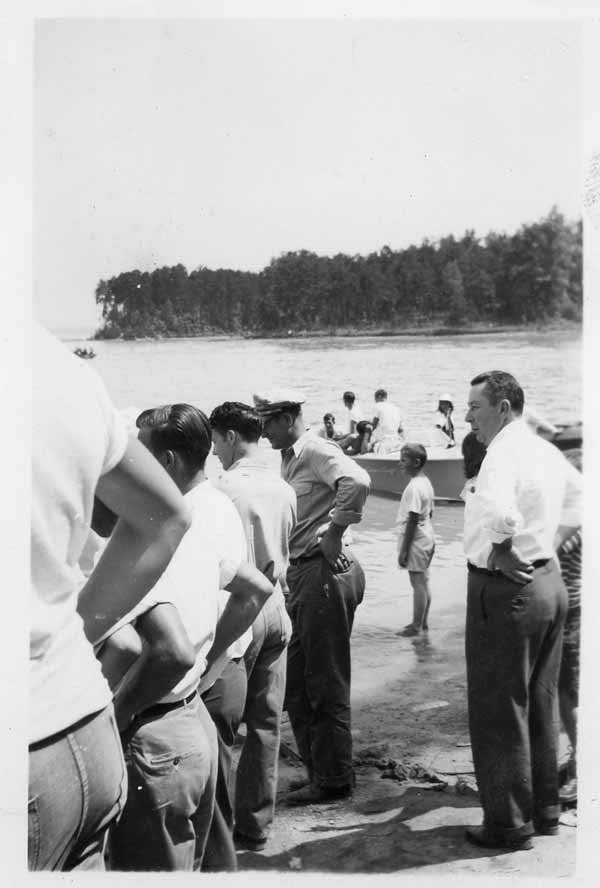 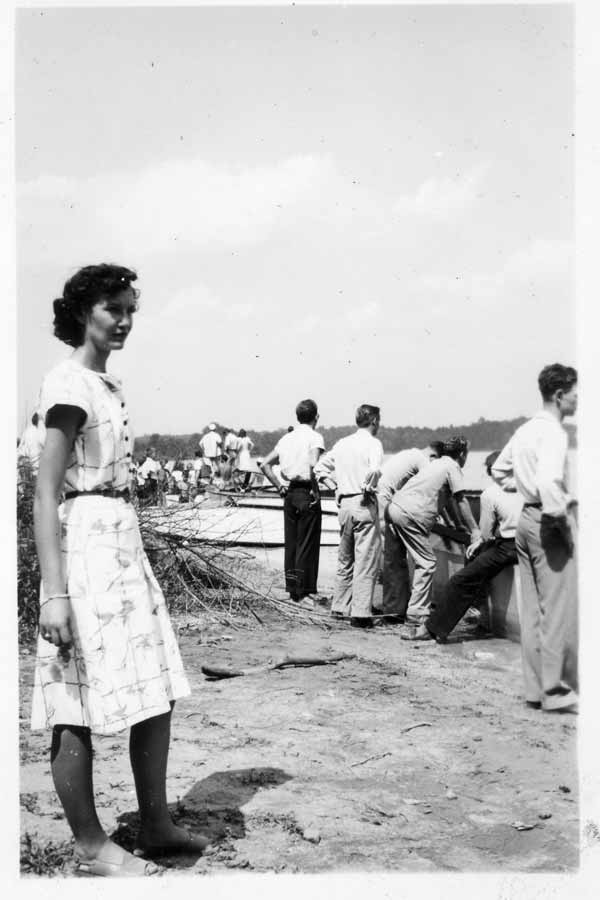